So, HAMPTON COURT. I’ve visited it twice and its still as pretty as when I first entered. The main reason we came to Hampton Court was because we came to see a show called Barmy Britain – Horrible Histories. If you live in Britain you’ve probably heard of it before. Turns out, it rained during the whole performance. And the performance was outside. Nice. Anyways, the whole day before that was nice as well. Lets begin the blog post. (a lot of pictures will be included as usual.) 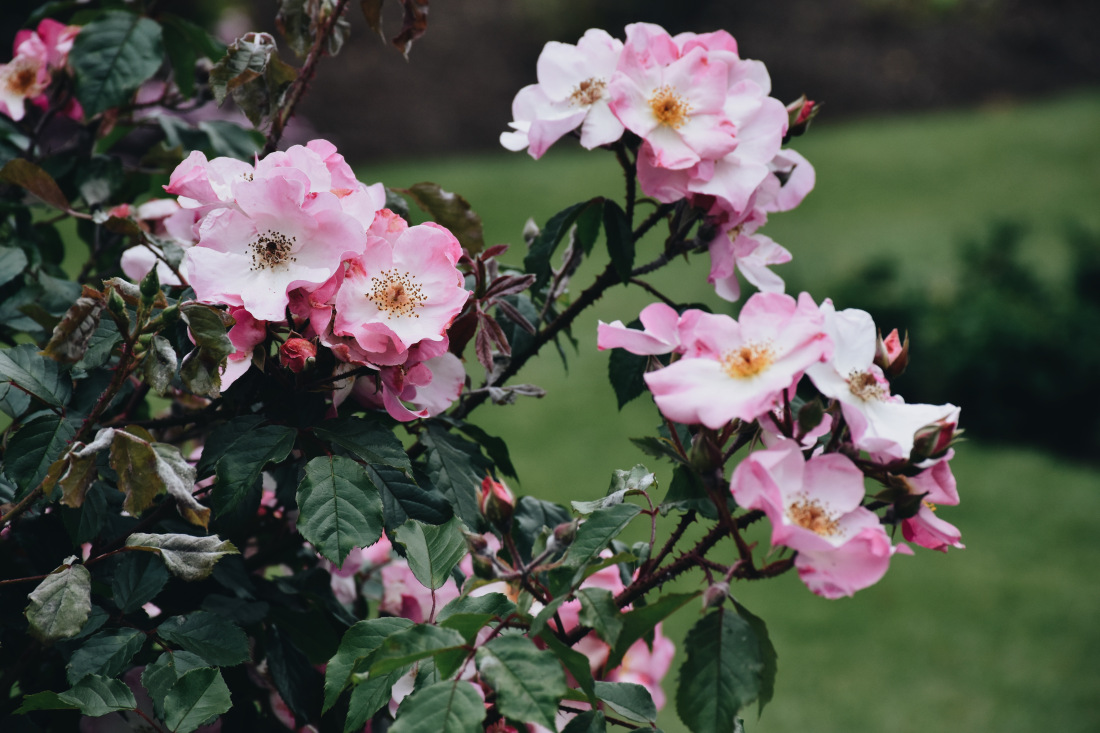 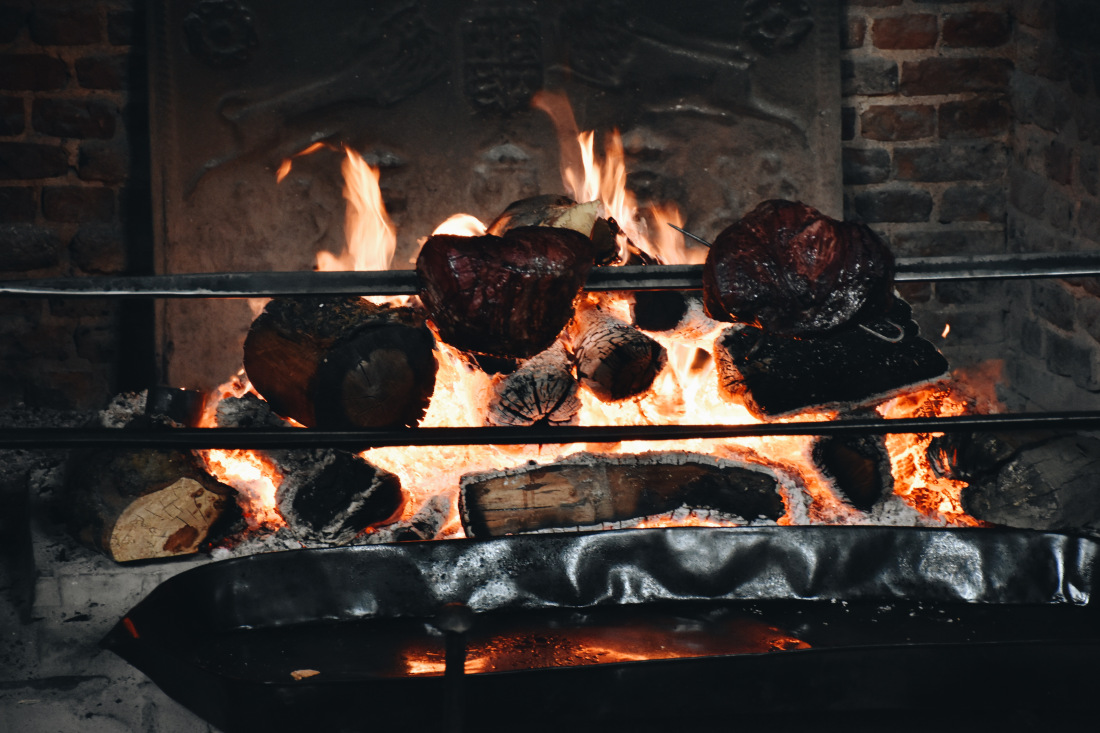 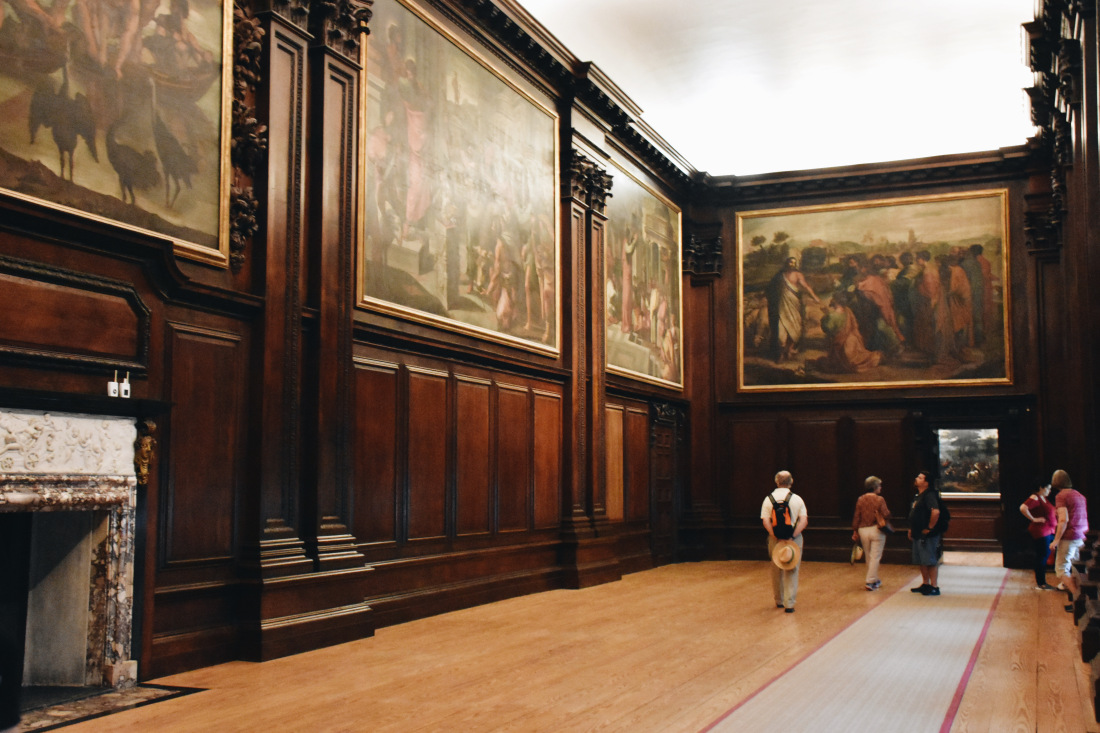 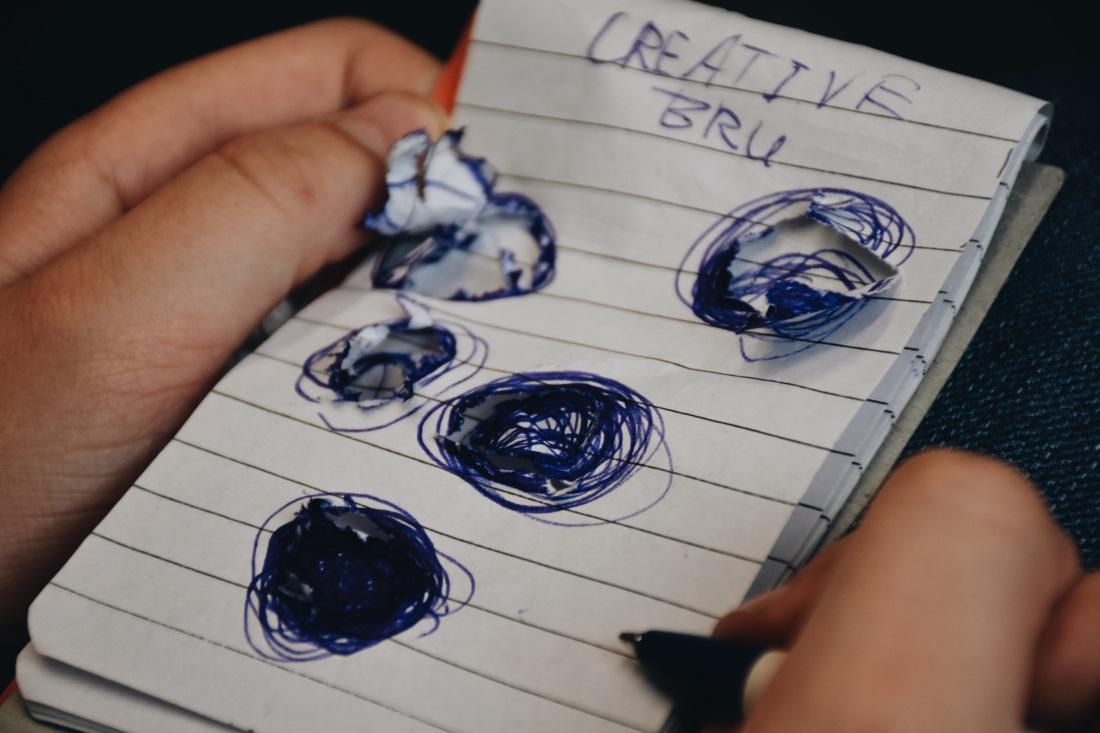 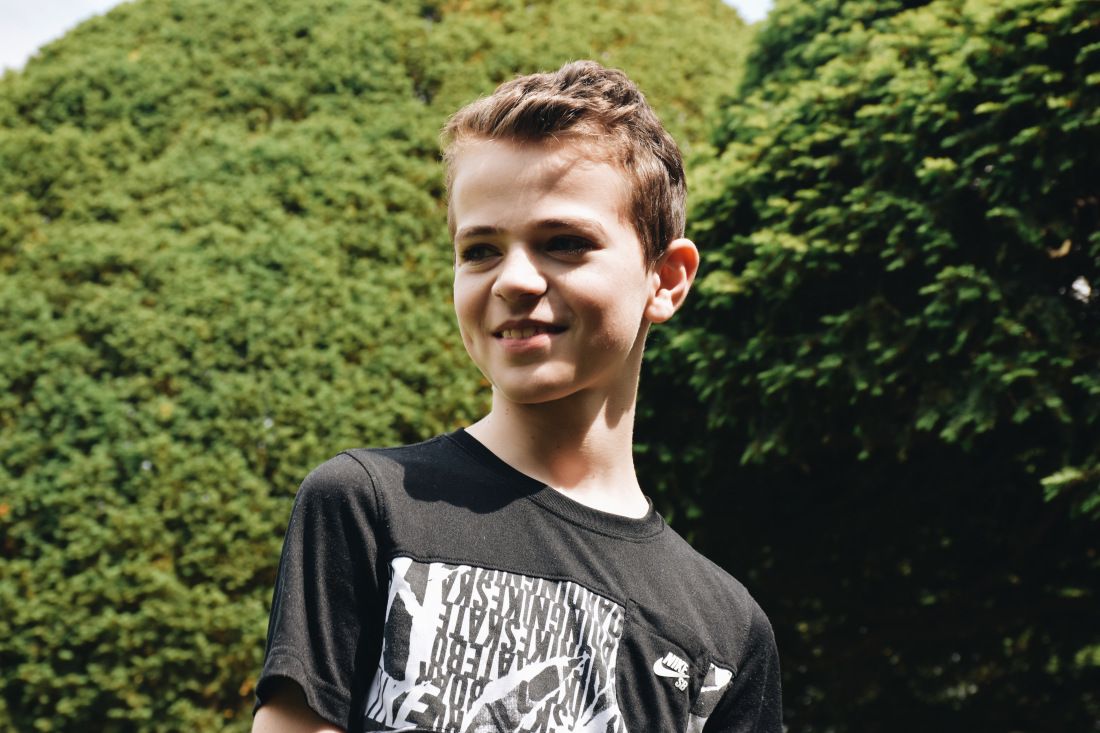 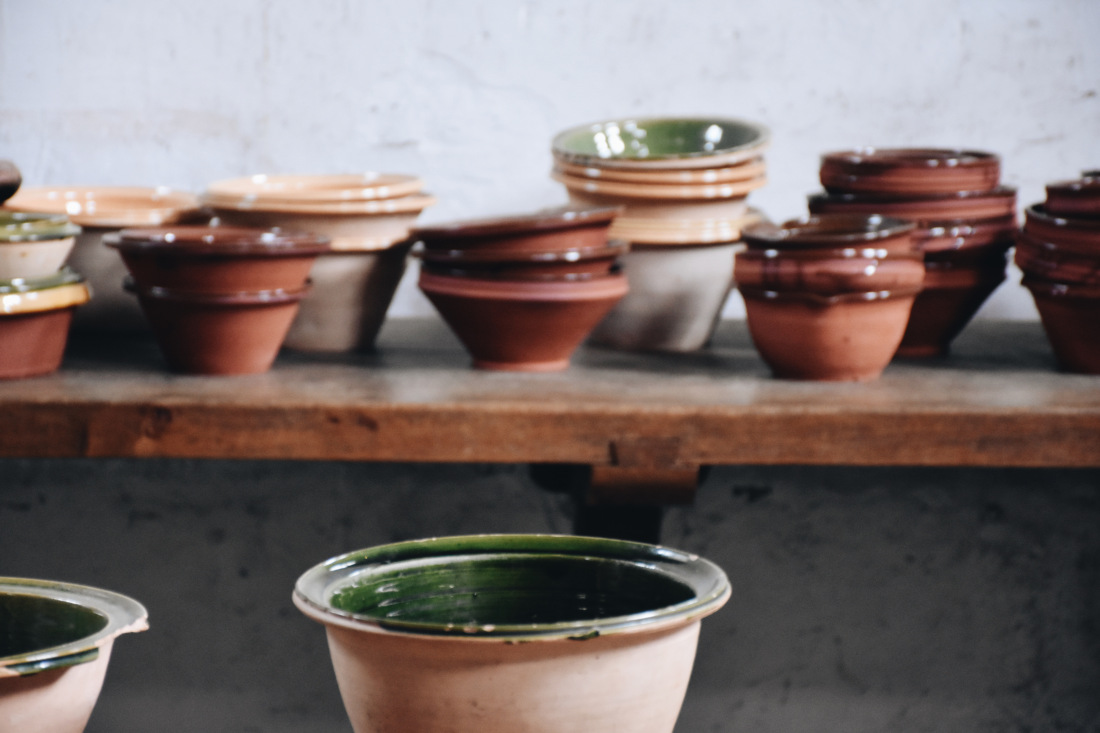 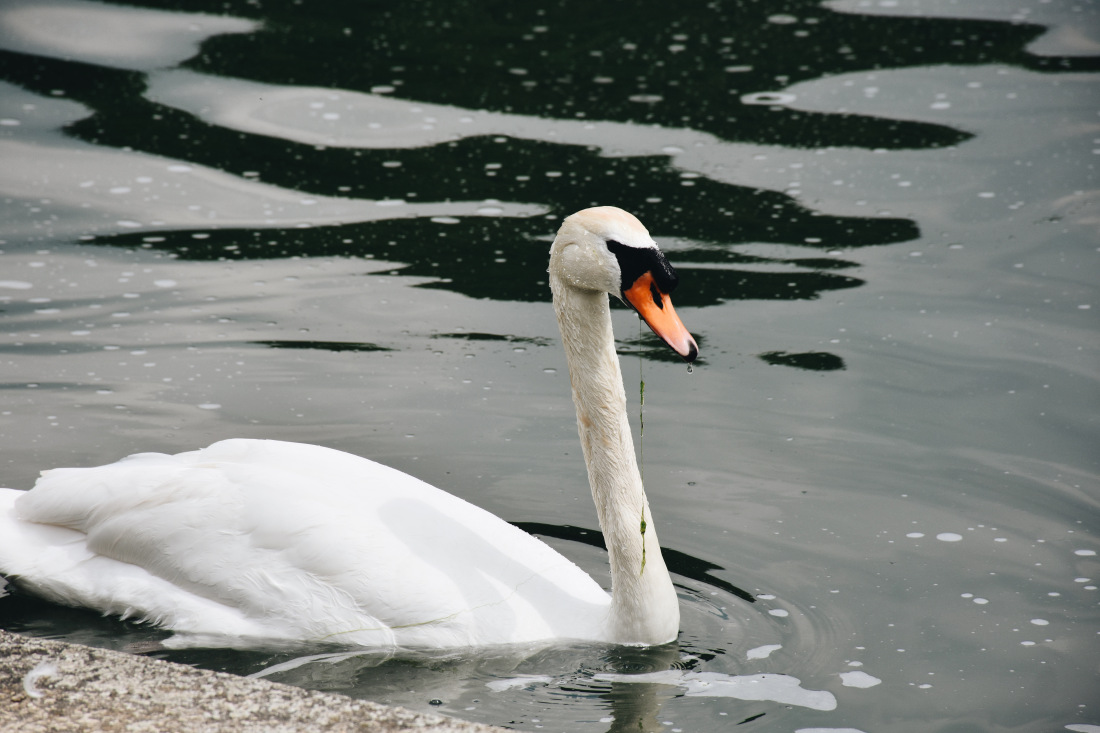 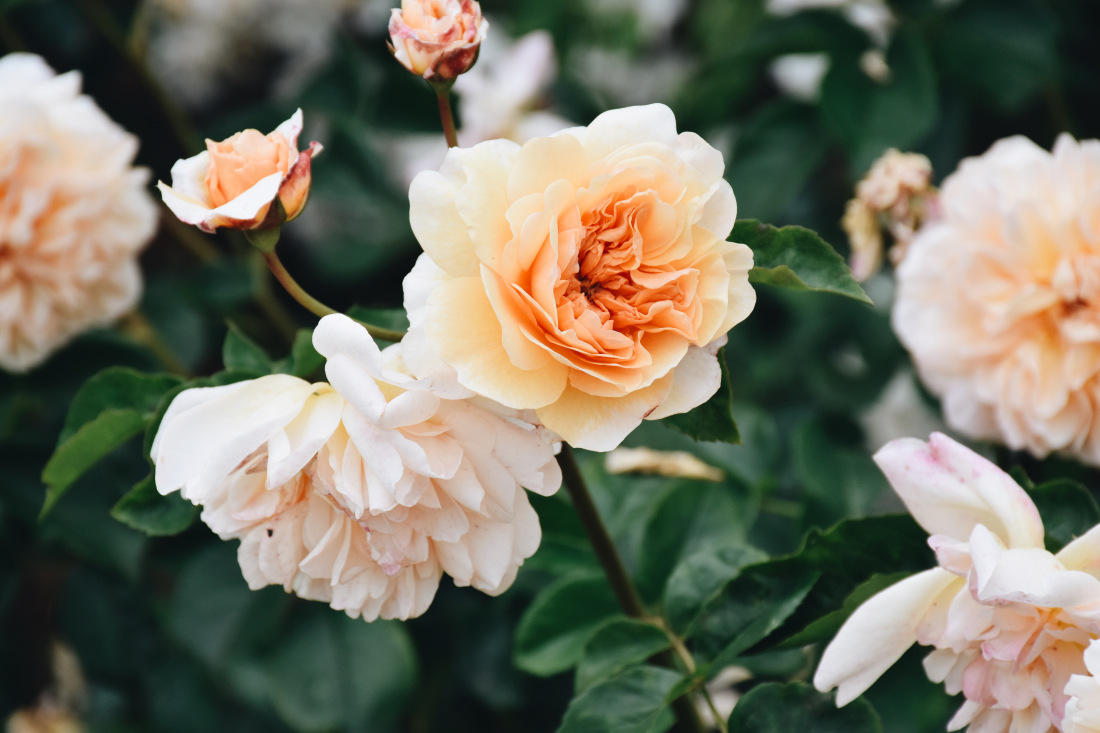 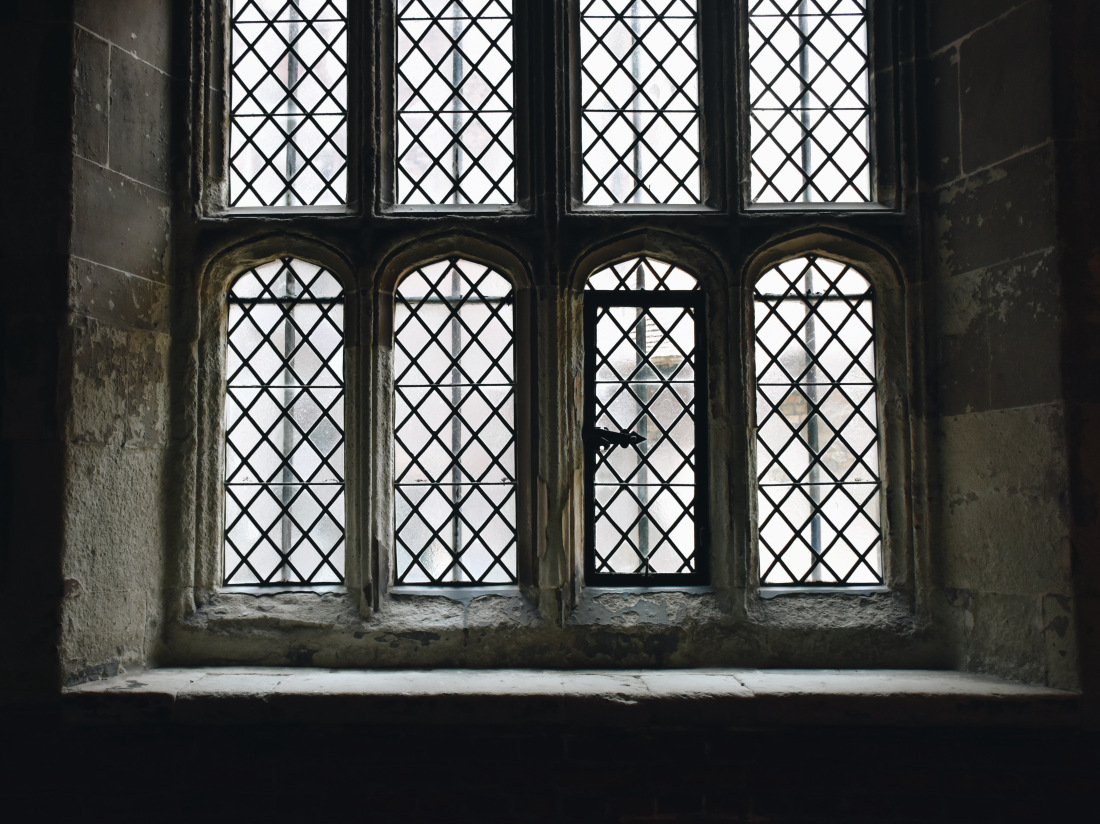 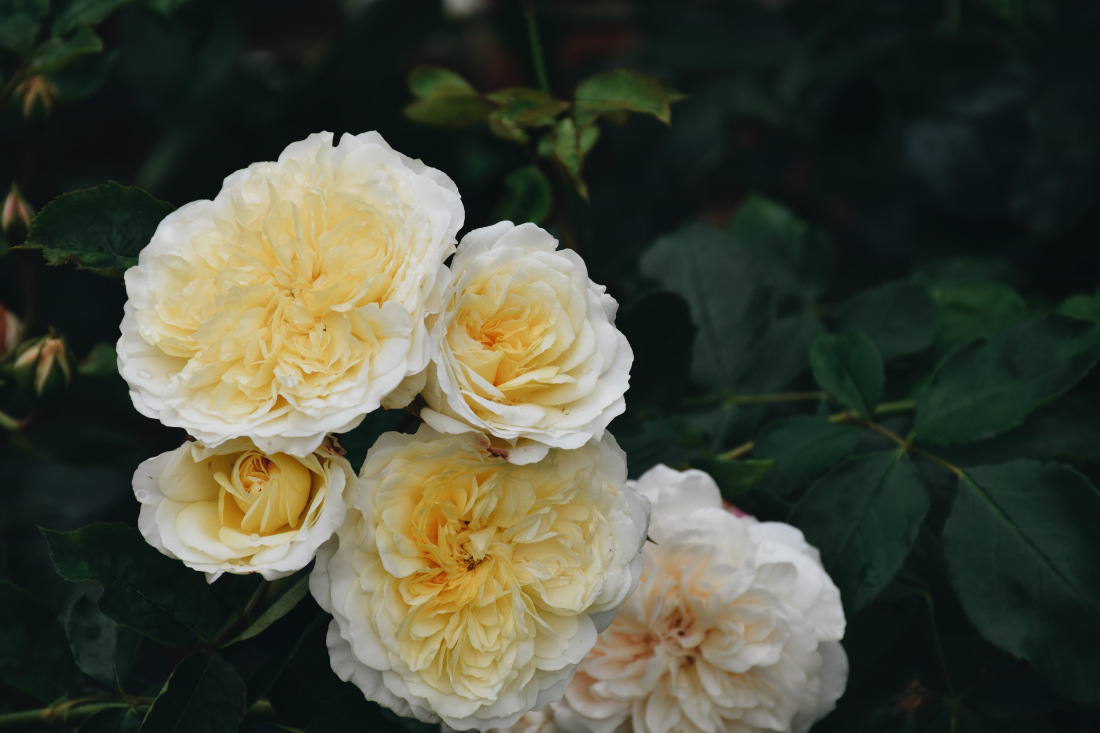 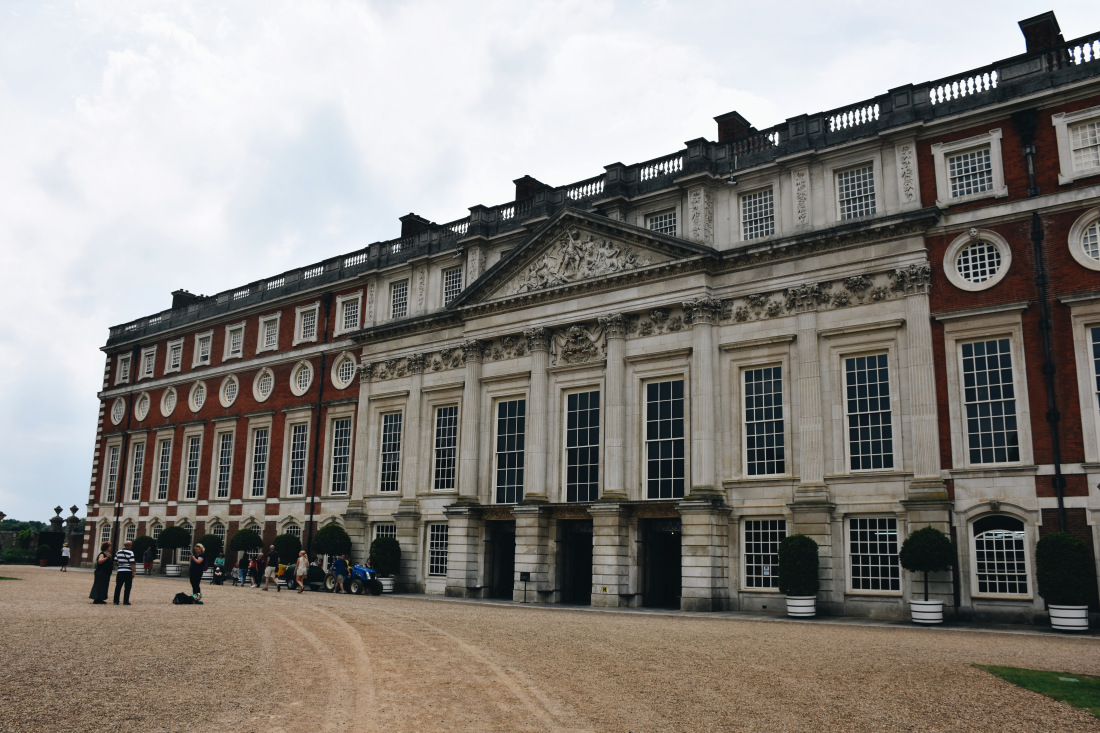 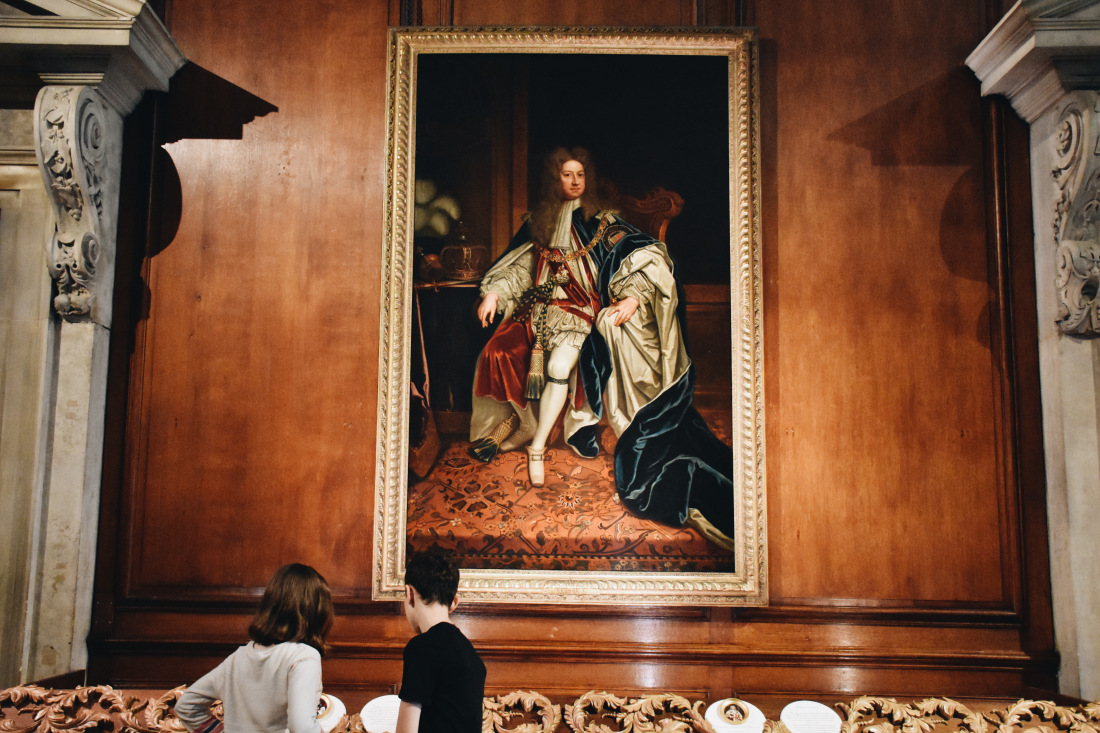 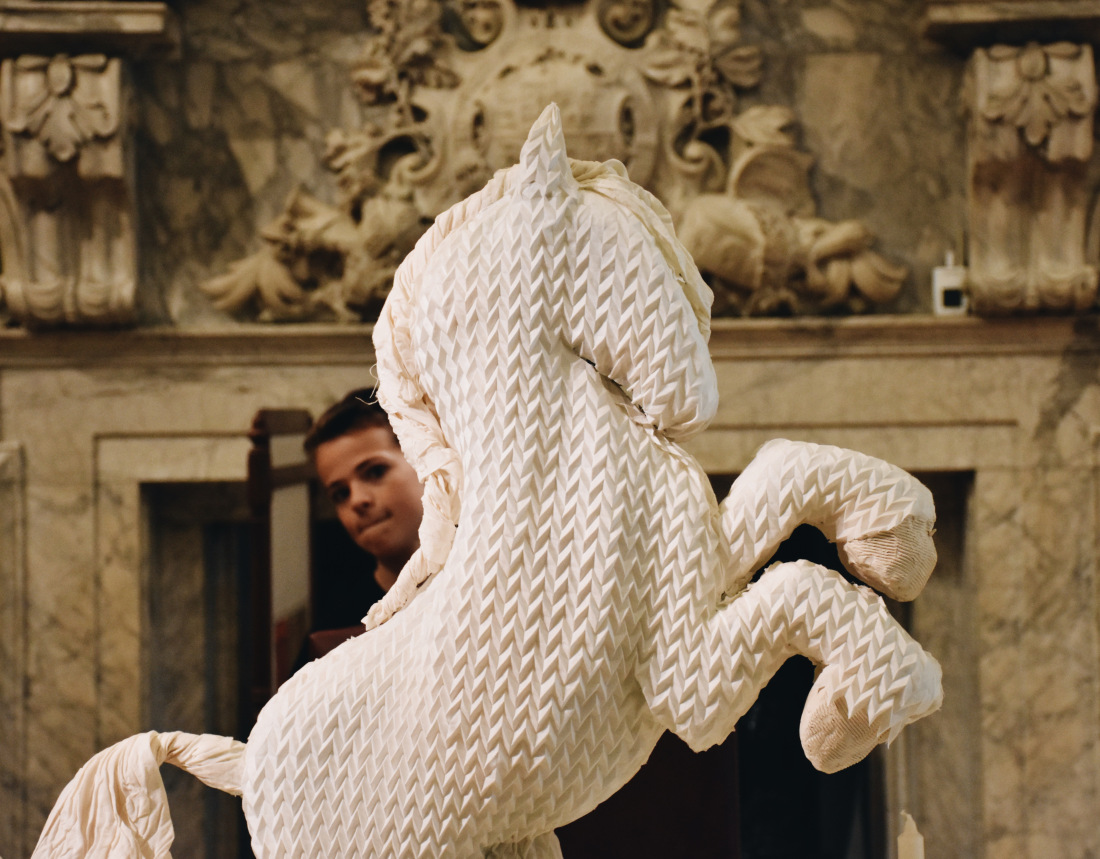 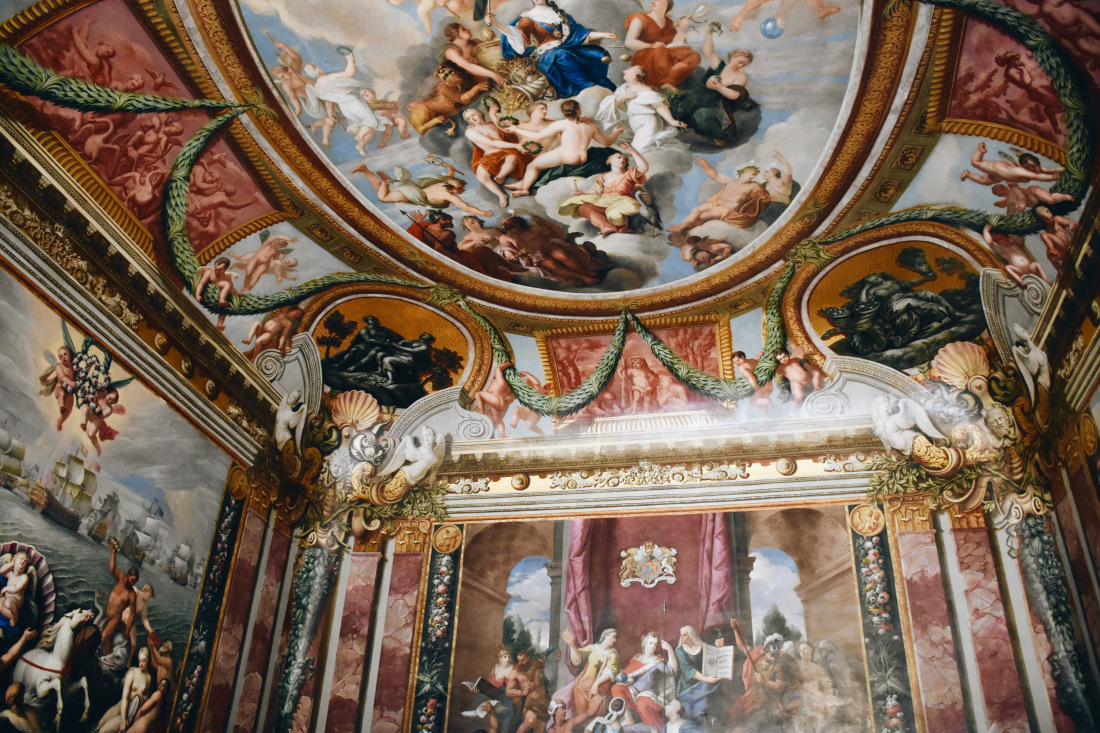 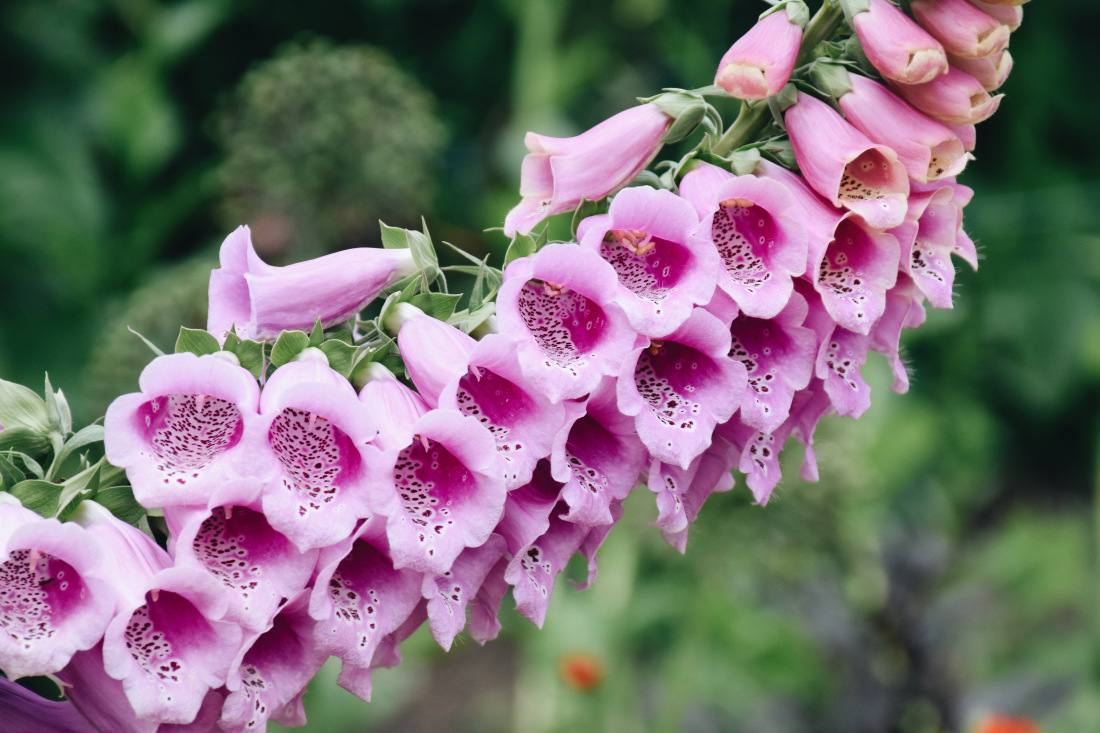 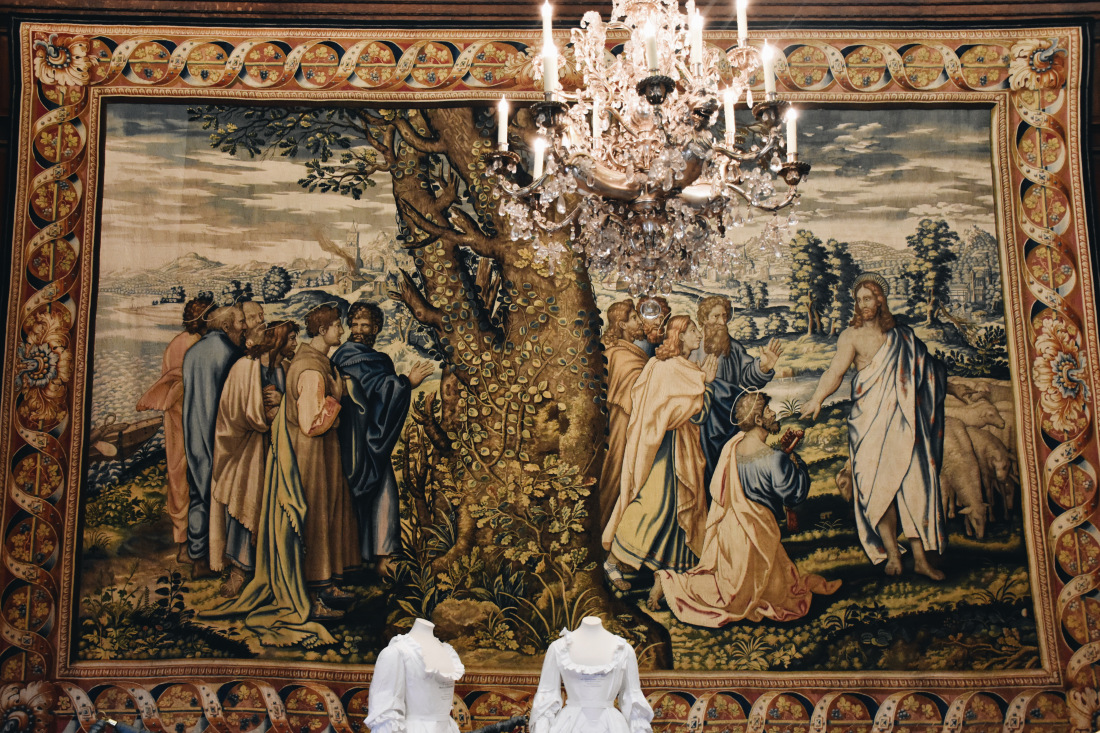 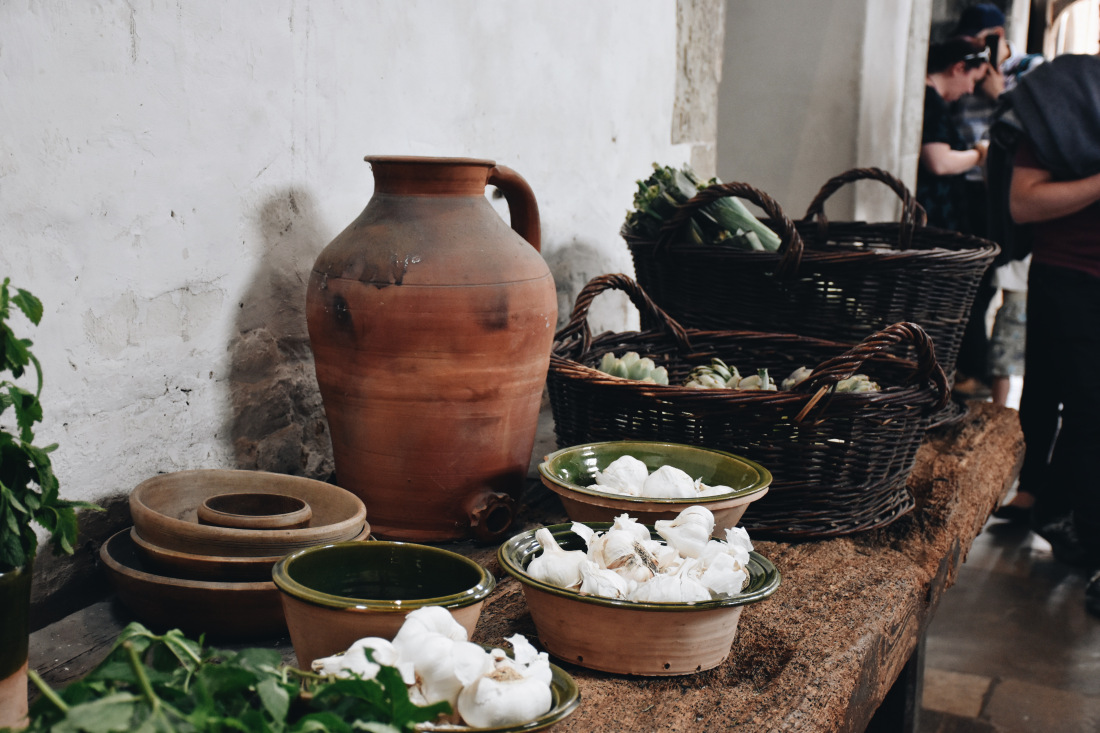 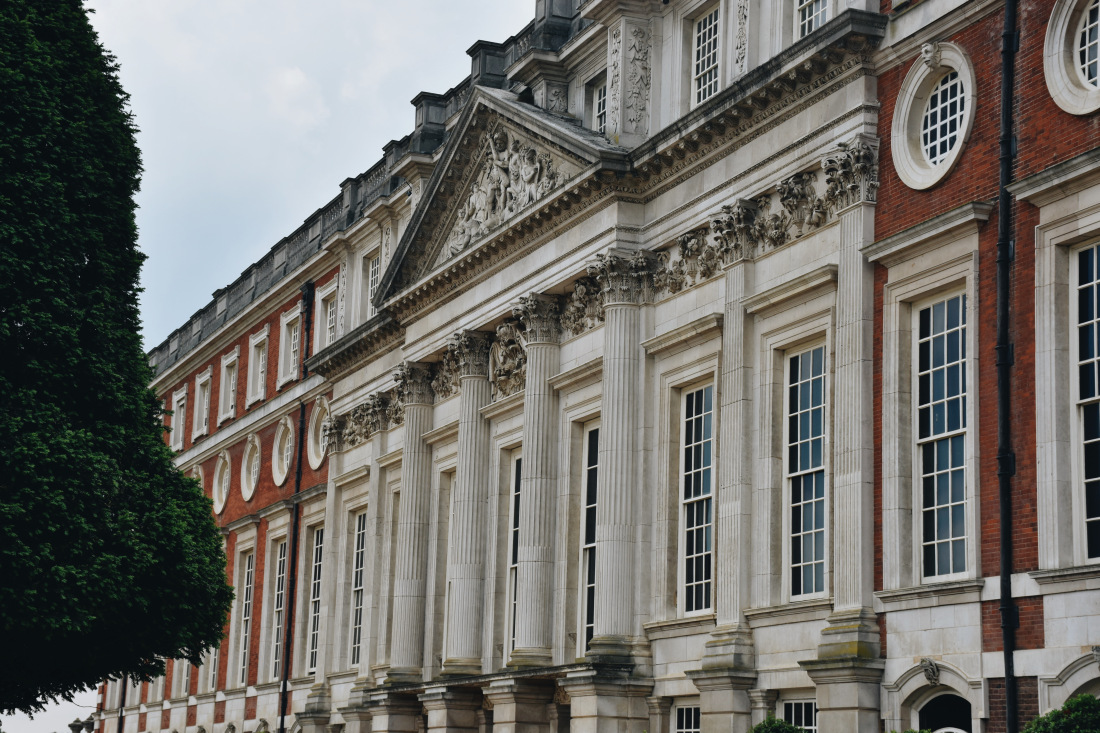 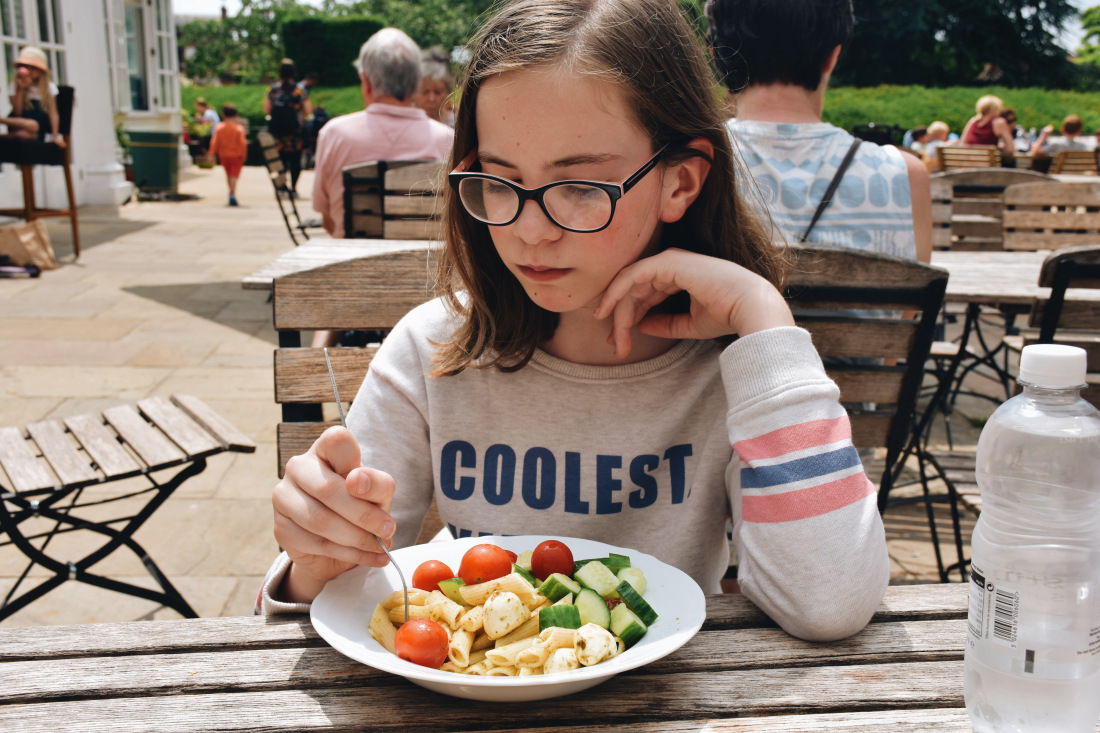 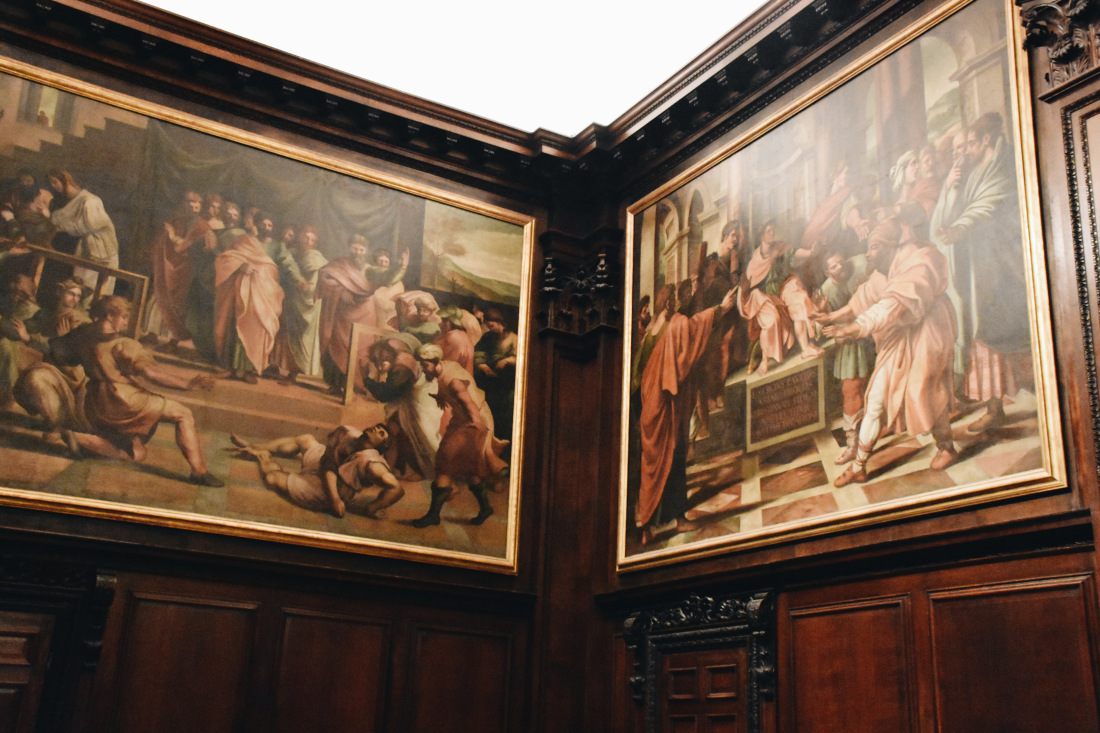 And after a long day of beautiful weather, right as we went to sat down on the beautiful field of grass, ready to watch the performance, it started POURING. I MEAN POURING. It was awful but also kind of funny as it was right.at.that.moment. Oh and also, before it started a staff member LITERALLY announced. “Remember that no umbrellas or tents are to be taken out during the performance”… HUH